You are here: Home › Blog › How to place angular dimensions – What’s new in SOLIDWORKS 2015?
By Video-Tutorials.Net on December 15, 2014 in News, SOLIDWORKS Training, Support

How you place angular dimensions in SOLIDWORKS 2015 has some changes that I wanted to share with you in this short SOLIDWORKS video tutorial posted for free on youtube; check it out! 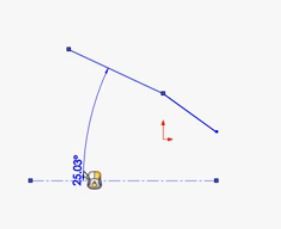 Thanks and kind regards,

PS. – share this post on social media and send me the link, and then I will send you a coupon code for 2 for 1 course!